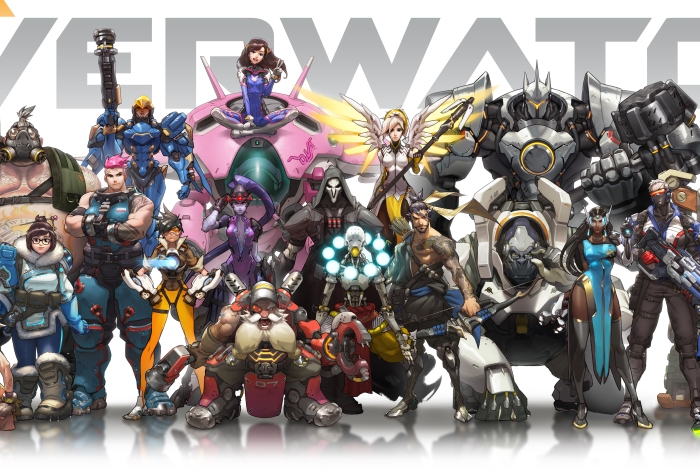 On this episode of FTW, our co-hosts, Erik and James, discuss the theories surrounding the fan favorite game of Overwatch.  Overwatch has become one of the most popular fps multiplayer … Continue Reading Overwatch Fan Theories 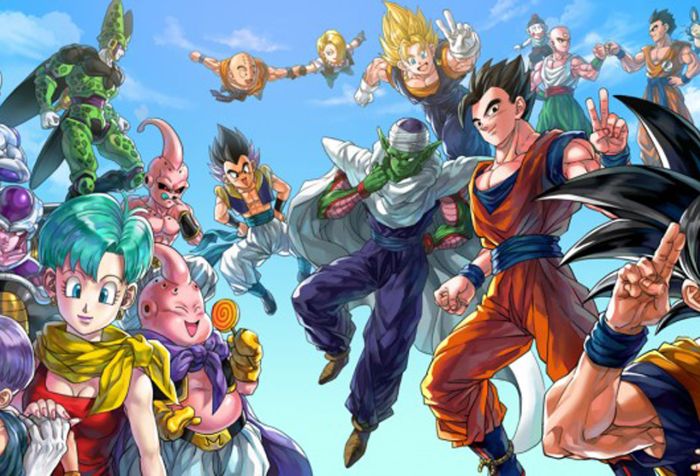 Lord of the Rings Fan Theories

On our first episode of FTW our co-hosts, Erik and James, explore some of the more prominent theories on Lord of the Rings. We discuss topics such as the famous eagle controversy and the identity of Tom Bombadil. We even dive into the weirder theories that tie in the Harry Potter universe and even Snow White and the Seven Dwarves!